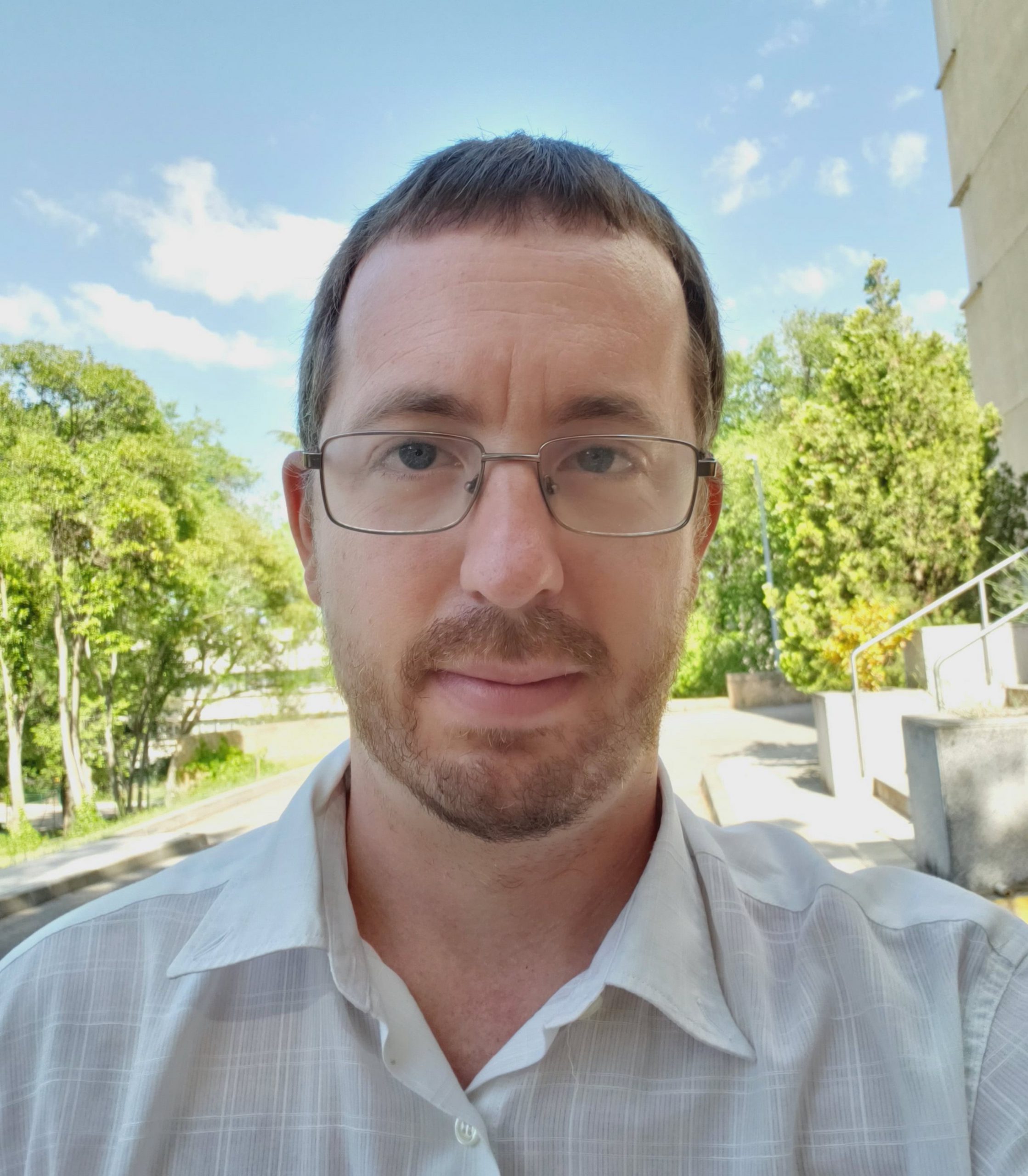 I am a member of the TJ-II and W7-X teams (in the former, I am a member of the internal committee for experimental campaigns) and I have conducted my research within the Eurofusion Work Packages S1 (“Preparation and Exploitation of W7-X Campaigns”), were I have managed up to 2018 the activity Validation of stellarator-specific theory models, and S2 (“Stellarator Optimisation”), where I have been the activity manager of the activity Basic transport theory in 2019 and 2020. Until 2018, I have been the responsible officer for the International Stellarator/Heliotron Database, and a member of the Eurofusion Database Committee. Additionally, I have coordinated a task, Fast code for the calculation of neoclassical toroidal viscosity (synergy tokamak and stellarator), of the EUROfusion Theory and Advanced Simulation Coordination (E-TASC). I have later been appointed as member of E-TASC scientific board. Finally, I have been the principal investigator of three projects of the Spanish National Plan for Scientific Research.

As a result of this work, I have published 83 papers in peer-reviewed journals, 18 of them as main authorI have published 1 paper in Nature, 1 in Nature Physics, 1 in Nature Communications and 3 in Physical Review Letters (1 as main author). I have been an invited speaker twice at the International Stellarator/Heliotron Workshop and at the European Fusion Theory Conference (EFTC), and once at the Asia Pacific Conference on Plasma Physics and the EPS Conference on Plasma Physics. At the latter, and at the IAEA Fusion Energy Conference, I have also been a contributed speaker. I am a member of the Scientific Programme Committee responsible for the EFTC.